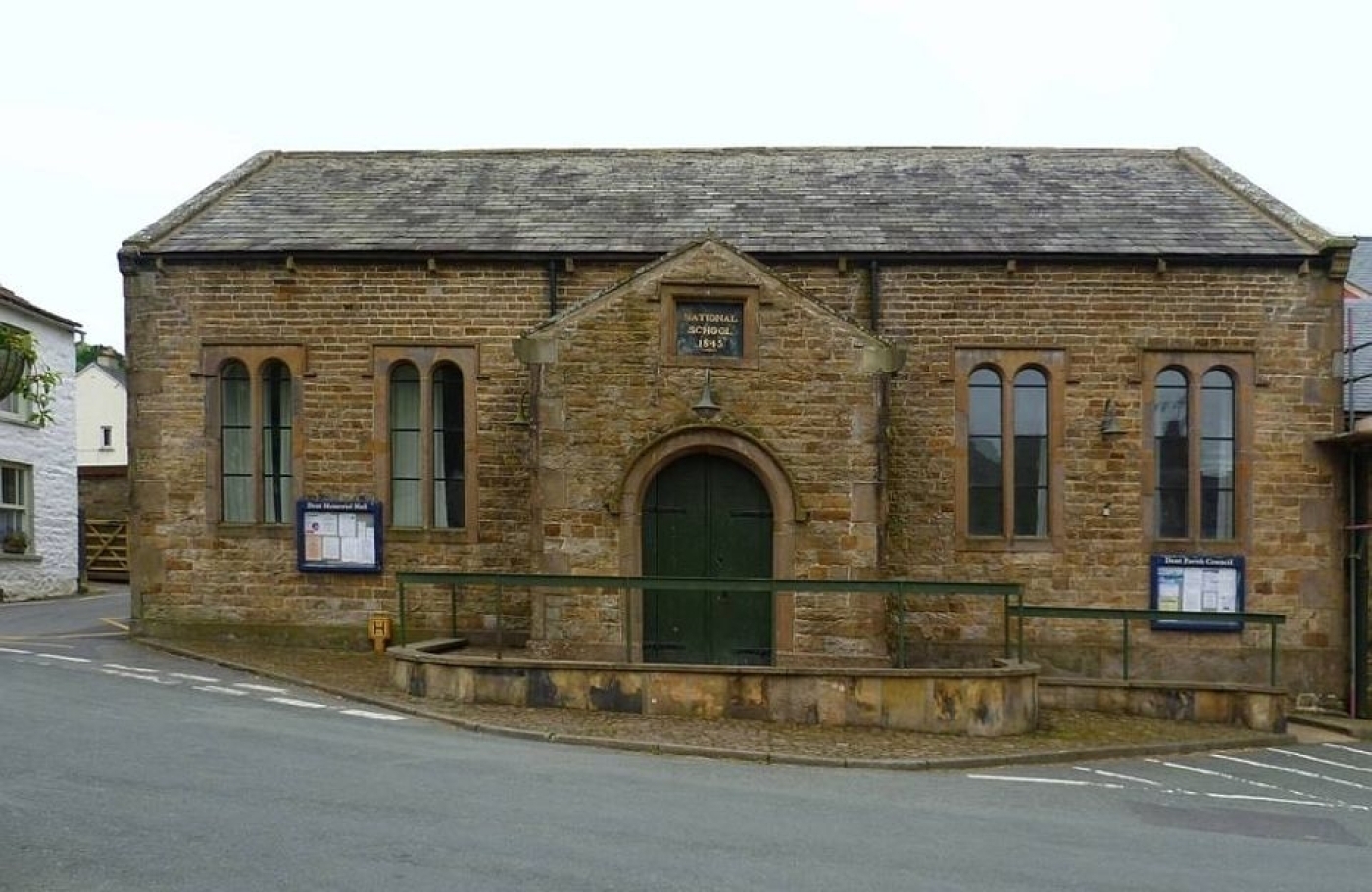 The Dentdale Choir has around 35-40 active members and is based in the small historic village of Dent in Cumbria. It rehearses in The Memorial Hall in Dent on Tuesday evenings from 7.15pm until 9pm. The choir "year" is divided into two terms, the first from early September until Christmas and the second from early January until our spring concert which is usually in late April or early May. We perform a wide range of SATB choral music, including major traditional "classical" repertoire by well known composers, as well as more modern a cappella works, folk and traditional music, along with songs from stage and screen.